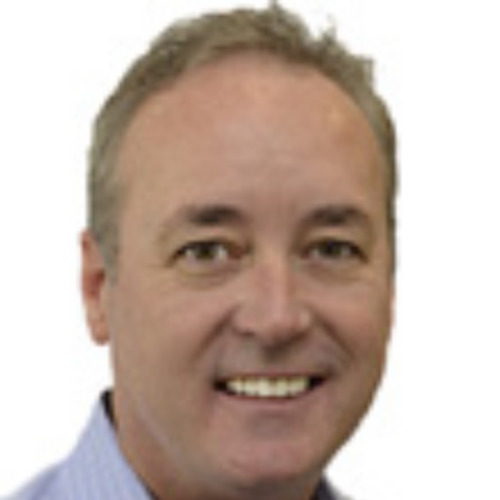 I grew up right here in Henderson County. After graduating from Hendersonville High School in 1983, I attended Wingate University where I studied Business Administration and Communications. Building and growing businesses in the Charlotte area during the mid-1980’s and early 1990’s was exciting but there was nothing that could replace the value of growing up in Henderson County so I chose to move back here to raise my family. Upon returning to Hendersonville in 1994, I continued with entrepreneurial endeavors by starting, buying and selling businesses, building homes, and I developed a subdivision just outside of Laurel Park in 1997 where I began my relationship with Southern Commercial Corporation and Southern Homes and Land. I’m a licensed land title insurance broker/underwriter and I believe this adds a technical element to the art of buying and selling real estate. In addition to being presented the G.E. Capital Financial Advisors "Star of Excellence,” I have been named "Small Business Leader of the Year" by the Henderson County Chamber of Commerce. I’m married to Barb (Konsler) and have two adult children and two grandchildren. I look forward to helping buyers and sellers with their real estate needs.